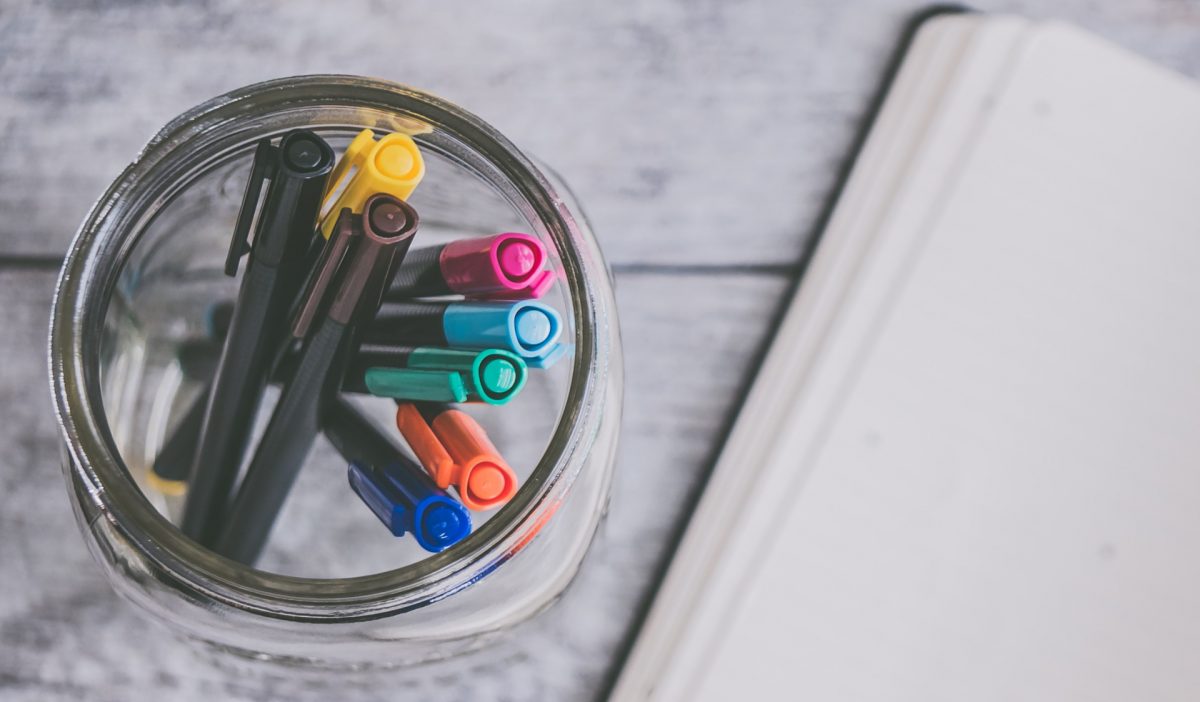 This past weekend I moderated a panel for Airdrie Pride Society with five brilliant panelists on the topic of what works and what needs improvement in the LGBTQ community in our small city. The question of representation was not on my cue cards but it came up naturally through the conversation, and it got me wondering… how many of us writers consider creating diverse characters without making them a caricature or a quirky sidekick?

If you’re looking to add more diversity to your writing, it’s important to do so authentically and responsibly.

Anyone that is not a cisgender, straight, North-American or Western-European, middle to upper-class, white, Christian. Does your writing include various religions, different ethnicities, the LGBTQ community, different ages, a range of physical abilities, neurodivergent characters, various socioeconomic statuses? Does your writing put these variants in an equal standing to today’s venerate straight white man?

We want to honestly portray a different culture and not use insulting stereotypes. Sit down with someone who is part of the demographic you are writing and create a three-dimensional full character. I also suggest you have someone from that community read your work to make sure you’re on the right track with the right tone. Remember not all gay men are flamboyant. If you are writing in non-fiction, ask people from a diverse background if your book applies to them and addresses their needs.

If you are going to insert an Asian character into your story do it because the character is Asian. In his 2018 Golden Globes acceptance speech, Sterling K. Brown spoke about colorblind casting where a black man is given a role only to have a black person on the screen, but in his role on This Is Us, his role is for a black man that can only be played by a black man.

Another comment that came out of the panel discussion from the youngest panel member was how it is the gender non-conforming community that is most lost in our binary world. Especially for the writers of non-fiction, when you are addressing a general audience instead of writing she/he write they, instead of saying husband/wife say spouse, instead of using mother/father use parent.

Sometimes I wonder how much art imitates life or if life imitates art. On some level, I feel that as artists we have a responsibility to be on the cusp of change and help in the formation of our society. Representation of the whole of our society is the first step towards equality for everyone.

Get your book ideas down on paper today by downloading your free Outline eBook.